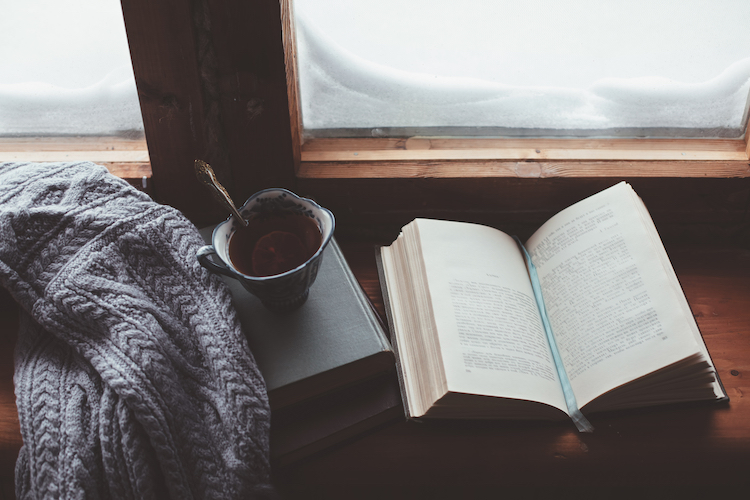 As soon as COVID-19 became a thing, I found my mind turning to crisis literature. I don’t want non-fiction, I’m getting enough of that in the news. I want examples of people who made it through crises, who held up well in extreme situations. I want stories.

My mind went to The Year of Wonders, by Geraldine Brooks, a novel about an historical event in the 17th century when a village in England voluntarily self-isolated to keep the plague from infecting the surrounding area. I remember that book as shocking, horrifying, and so well written that I finished it almost in one go.

I thought about Camus’s La Peste (The Plague) but only in passing. I had read it in French but remember only the struggle with the language.

Another foreign language book had stayed with me more, however. I remember it from back in the day when I was reading Italian pretty well, but I could not remember particulars. It was about the plague in a city in Italy. The heroine had been in a caretaker role but had not fallen ill. That’s all I remembered and that was not enough to find it. On a conscious level I set it aside; it wasn’t that important that I find it, after all, but my sub-conscious must not have quit looking. One day, as I was walking through a doorway (I think this is significant) a title just appeared in my mind: I Promessi Sposi. That was it. The story takes place in Milan, in the region of Lombardy which, on that day, 300 years later, had been quarantined.

What are you reading and why? Do you want to be comforted or scared silly? Do the books you are reading change you in any way? What crisis literature has made an impression on you?