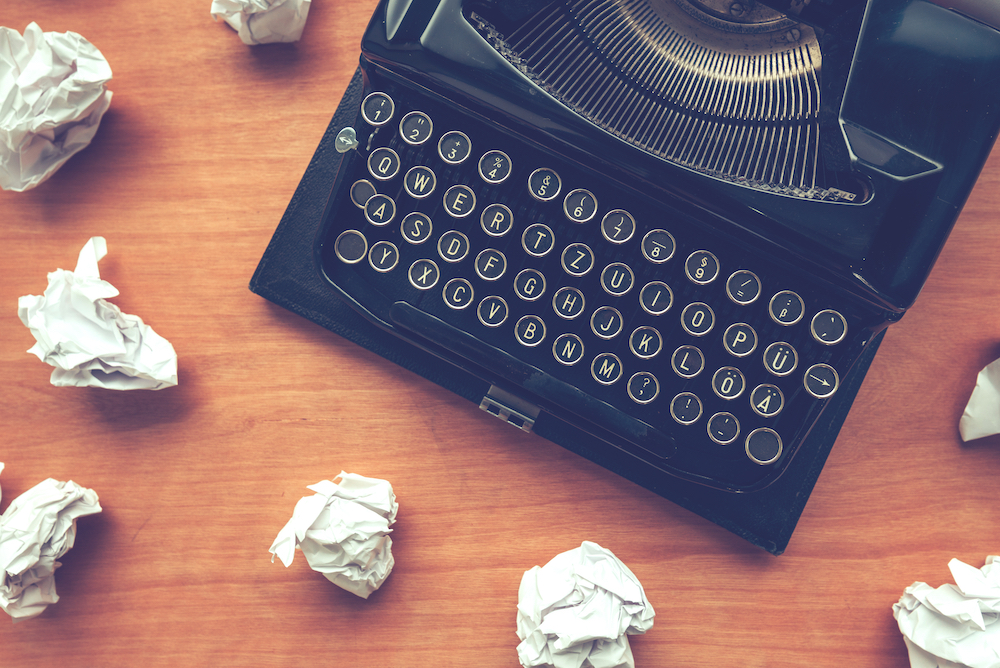 Since way back – I’m talking graduate school – I’ve been interested in why people who love to write and want to write and have a story to tell get stuck. They’ve been sailing along and then suddenly they are like one of those little windup toys that’s got itself trapped in a dead end in a maze. They expend a lot of energy walking helplessly against a wall and they get nowhere. I’ve met lots of them. Heck, I’ve been one of them. It’s got a term – writer’s block – it can go on for years and it makes writers miserable.

So they buy a book – there are lots of them, too. Writer’s block is such a thing you can even buy Stuff, including a ‘writer’s block’ of helpful tips as well as a 32 dollar candle.

These things don’t work because the authors have to appeal to as many desperate writers as they can at one time. They do things like helpfully cataloguing the different types of writer’s block which only makes things worse because by then our poor writer is like someone who reads about dread diseases and is certain she has all of them. Desperately she tries to figure out which type she has and then what if anything is to be done. Now if she makes any progress on her writing at all it feels awkward and forced, so she deletes whole pages and starts over. Somewhere along the line she forgets why she was writing in the first place.

She was writing because it was something she wanted to do and now it is just a struggle.

I actually love people like this. They have got themselves into a pickle but invariably that is because to keep going as they were would be somehow to miss their own point. Both the problem and the solution are discoverable but not by some desperate, generic self-help order. Almost always what they need is a way to get out of their heads – the heads that are telling them they aren’t good enough or no one is going to care about what they are writing or they haven’t earned the right to say what they are saying, or whatever – and write from their hearts. That’s where I help. They need someone to pick them up, dust them off, and get them going again. I do that. I uncover the weaknesses that have thrown creativity out of balance and I find a way to strengthen it. I use compassion and intuition to get energy moving again.

I see my clients’ dilemmas as opportunities. They got stuck for a reason. That reason might not be bad but they need someone else to see it. That’s where I come in. I get them unstuck and get them moving again. They are on a writing journey; I am their tour guide.