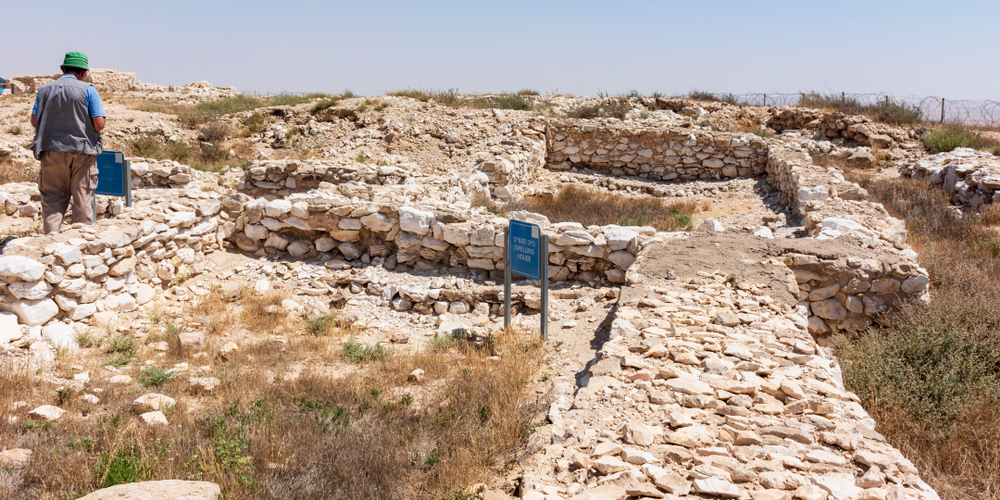 I learned a counting rhyme when I was a child, “One, Two Buckle My Shoe.” I recited it, of course, but there wasn’t anything in the lower numbers to hold my interest—three, four shut the door; five, six, pick up sticks; seven, eight, lay them straight; nine, ten, a big fat hen—none of it made much sense to me and the explanations I look up now don’t much help.

But then: eleven, twelve, dig and delve. Now that, I thought, was magical. I remember the picture in one of my books, too—a mole dressed in gardener’s overalls, wielding a spade. “Dig and delve.” What beautiful words. Especially “delve.” Not the kind of word I often heard. “Dig” sounded like what it was, with its assertive ‘d’ and muffled ‘g’, like the sound a spade would make as it disappeared into the soil. “Delve,” though, was mysterious, its sound requiring unusual movements of tongue and lips.

Years later I had outgrown the counting rhyme and the gardener mole, but not “dig and delve,” which I continued to think was a thing of beauty. I encountered both when I traveled to the Negev desert in Israel for what I was told would be “a dig,” noun, not verb, so already interesting.

I had thought I would be doing precise work, delicately brushing sand away from buried objects with small brushes. The site was a temple that had been the model for Solomon’s Temple in Jerusalem and later confused by the graceless walls of the Romans. It was the last year of work and the site was being cleaned up and clarified for tourists. I was assigned to a sector outside the wall, which we were clearing by the bucketful. I can’t imagine that the view above was exactly where I was but it feels right. I would have been at the far right, where the scrubby brush is growing now.

We had been told that if we found anything of interest, we were to leave it where it was, and call one of the leaders. One of the women in the next sector over, where the blue sign is now maybe, found an ostracon, a little tablet with writing on it. She was so excited she grabbed it and started running to find someone, remembered, and turned around to put it back. Still holding our shovels, we could only stare in delighted envy at her good fortune.

Pieces such as that tablet helped the archaeologists to put together a picture of what life had been like when people had been living there, raising families and crops and herds. Indeed the leader of the project, a professor at Hebrew University in Jerusalem, had a theory, for which he enlisted us to find evidence. We would visit a tel, the unopened site on continual habitation over such long periods that the site appeared as a mound or even a mesa on the desert floor. Short of an extremely time-consuming and expensive archaeological project, there would be no good way to discover how old the site was. His theory held that bits of pottery from the very earliest levels would work their way to the surface, so he sent us out foraging for pieces that had a bit of base or rim they could identify.

“Delve” in its archaic usage means “to dig, as with a spade,” like my childhood mole. It has come to mean “to carry on intensive and thorough research.” I was doing archaic delving out there in the desert, digging, with my shovel and bucket. The archaeologists were doing the modern delving., thoroughly studying so that even things that are deeply hidden may not be lost.