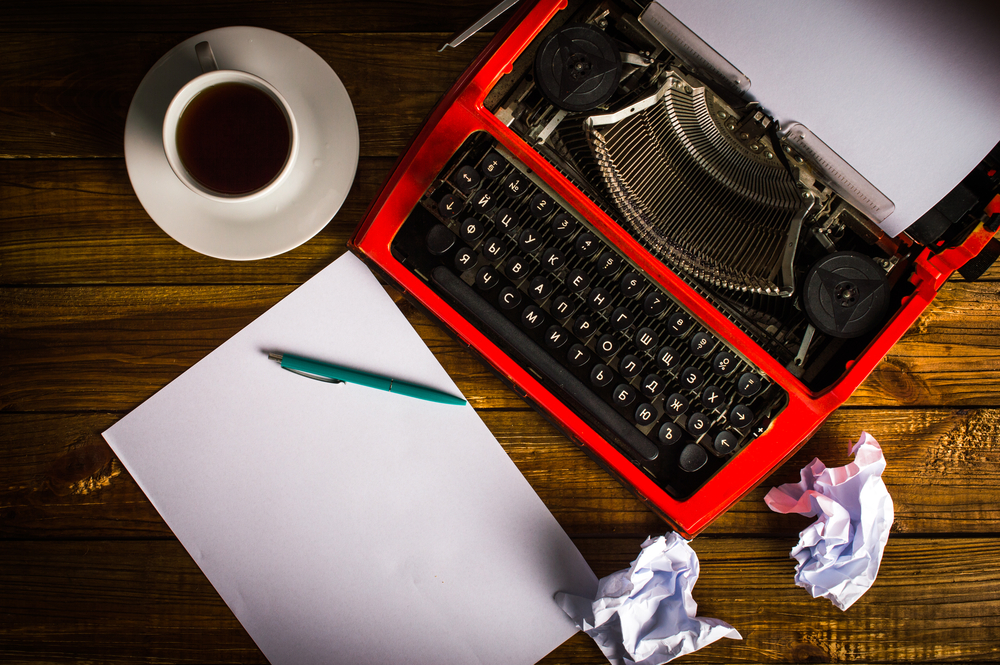 Eight years ago I sat in a workshop on the effective use of social media that I was attending—so I thought—on behalf of a client. By the time I left the workshop I had decided to buy susanrdixon.com. I didn’t really know why or what, exactly, I was going to do with it, so I decided to create a blog that I could use as a creative space. I adhered to some of the restrictions and best practices of blogs—approachable writing, relatively short posts, and focused topics—but beyond that I had no clear plan. So I just started writing.

I wrote a mystery in installments, I wrote about traveling to Vietnam, I wrote about advocating for issues surrounding war, and I wrote a little about politics and how to survive it. I made up an example to demonstrate how to tell a good story, a coyote I met in the produce department at Wegmans. Seriously. I only intended to use him as one example but he kind of moved in, possibly literally, at least in the story. Here’s how it began:

I come from a storytelling culture. Given a chance we will tell every incident in the form of a story. Some people call it rambling and want us to get to the point but we don’ think good stories should be rushed.

We think nothing, nothing at all, just happens. Everything has Characters and Intrigue. The bottom line has no punch without the journey.

For example, this is just a news bulletin:

“I met a coyote in Wegman’s today.”

To make it a story, to make it interesting, I need context, color, plot.

“So I was in Wegman’s,” I say, “minding my own business, picking up some kale.”

That’s the Ordinary World, which I need to establish to make what happens next mean something. I could embellish at this point, if I think the story needs it:

“You know how I love kale. I thought I might sauté it, or make that delicious kale salad Michael Symon likes so much.”

(It could get worse – “I would never buy the asparagus now. It is so not in season.” – but that really would be rambling.)

“I looked up and there was a coyote next to me. He was putting broccolini in a bag, but he was eyeing the celeriac.”

That’s the Call to Adventure. Something extraordinary is happening right in front of me and I have choice: rise to the occasion or walk away. This is an important part of the story and I want my audience to know it. So I draw it out a little.

“I went over to the produce manager, who was restocking the carrots.

‘Excuse me, sir, but there is a coyote over there. He seems to be buying broccolini. What should I do?’”

The produce manager at this point can either be a Gatekeeper—“What coyote? I don’t see a coyote”—or a Mentor—“He always buys broccolini but he really wants celeriac.” Either way this is good for the story. The Gatekeeper denies there is an adventure happening or warns us away from it so we have to commit. The Mentor gives advice that will further the adventure.

“So,” my story continues, “I pretended to need some parsley (which is next to the broccolini) and I said, casually, to the coyote,

And the coyote said, wistfully,

‘I don’t know how to cook celeriac.’”

The story made my point about writing in general, but what happened with MY writing, on the new blog, was that what the coyote said was a cliffhanger. It was like an unresolved chord in music: it demanded to keep going. And that is what happened. Every time I bogged down in my writing, Coyote would make an appearance, always taking a contrarian view, true to the reputation of coyotes in traditional cultures.

I’ve eliminated most of my old posts on this renovated site so as to clear the decks and my head. Coyote would probably challenge me on that—”They say the secret to looking like a kick-ass photographer is getting rid of all your bad shots.”—but I’m not listening to him for now. I didn’t throw everything out. I’m just starting again on a clean sheet of paper.