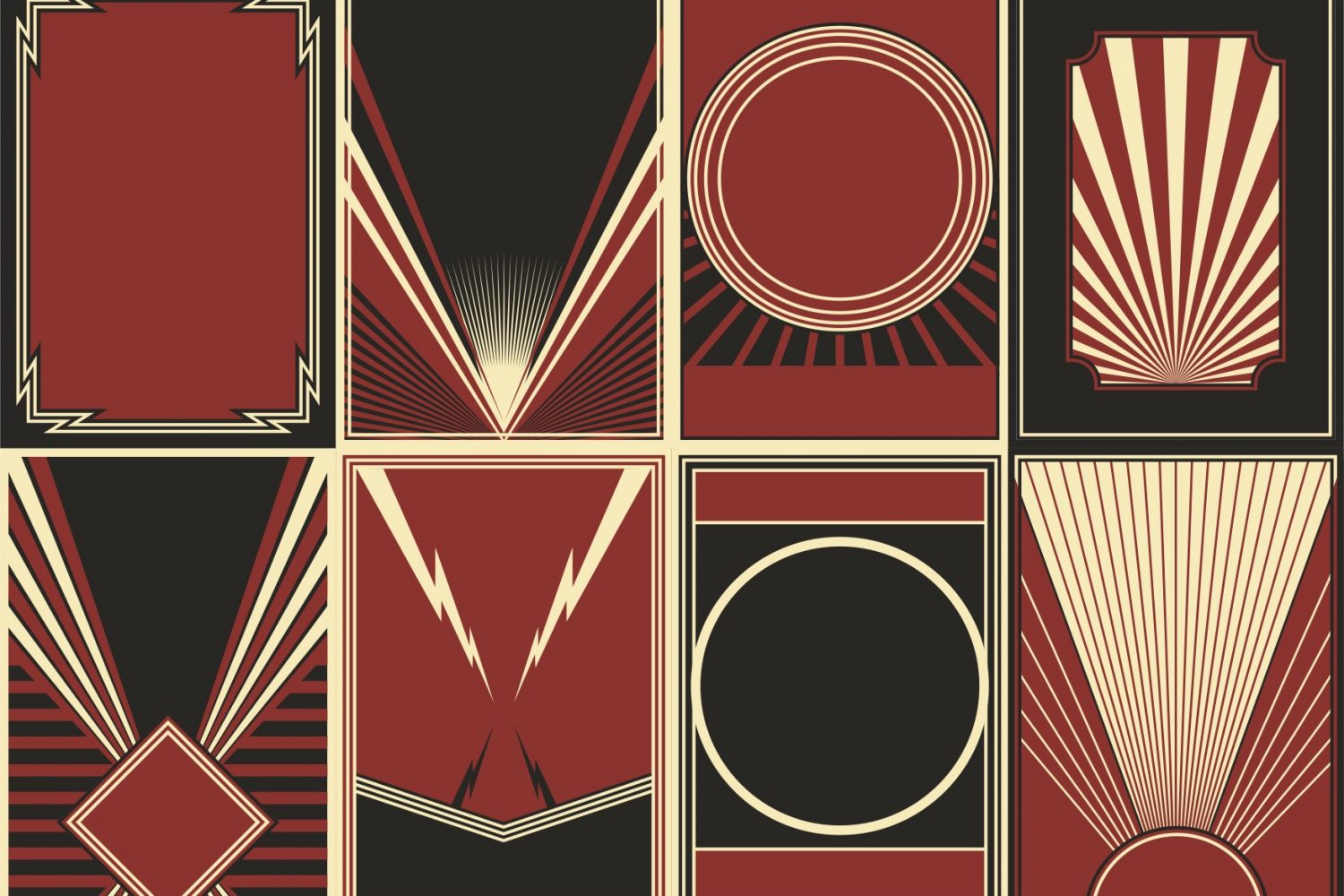 PROMPT: “How is truth manipulated to serve the ends of war-making? Why would lies be thought to be necessary? Are lies ever justified? What is a lie, anyway? Are lies something political opponents tell? Does “our side” lie? Do we ourselves lie unwittingly? What is truth?”

I read something this week about intimacy. Intimacy is not about sex, this author said, it is about truth. Intimacy happens when we can trust someone else (gender does not matter) with the truth of who we are. We can show someone else our true selves and know that that truth will be honored and heard – challenged, perhaps, but with respect.

War is all about the rupturing of such bonds between combatants. In order to go to war, everyone concerned must view the enemy-du-jour as sub-human, beneath all human concern. deserving of anything and everything that can be done to them by the forces of everything praiseworthy: the forces of Good against the forces of Evil. Usually this is a flimsy foundation on which to build a cause, so it requires a lot of lies.

The lies begin at home. Those who want to start a war have to justify it and they have to justify it first to themselves. Did the first impulse arise out of genuine concern for the safety and well-being of ordinary people either here or in the country in question? Perhaps more likely another desire came first, though. Land, food – when they could not longer feed their own people, the Vikings went looking for more land to grow food on, that’s the way it started anyway. The first desire might have been resources, timber, perhaps, or oil (did we really care that much about  h ordinary people in Kuwait?) but a message like that doesn’t sell well.

The message that motivates people to support war is – has to be – emotional. “They” are an imminent threat to “us.” Furthermore, “we” are right and “they” are wrong. Their leadership is the next Hitler and if we don’t stop them they will soon be landing in San Francisco.

Even if there is a kernel of truth (Saddam really was abusing his people, the Japanese really did attack us directly) – and lies sell better if they are hung around a kernel of truth – maintaining them requires not just more lies but entire structures or networks of lies.

Stanley Karnow tells of watching an American aircraft carrier sailing up the Saigon River with 50 helicopters sitting on the deck and when he pointed them out to the military information officer he was having a drink with, the man said, “I don’t see nothin’.” That seems like a shocking lie, almost a set piece, but it betrays the thing it denies and reveals a mindset based on the willingness to separate oneself from meaningful human relationships.

Over and over again, soldiers – not the policymakers, the strategists far from the field, and certainly not the REMFs – the soldiers who endure and carry out war, speak of the opposite force. They talk of the willingness to die for a fellow soldier amd their complete willingness to entrust their own lives in return. Soldiers on the ground know the truth of war and, at least among themselves, are willing to speak it.

When peoples’ emotions are engaged, they don’t change easily. If there is a genuine fear – of Communists, or immigrants, or dark-skinned people anywhere – albeit falsely whipped up, that fear is difficult to dislodge. But it can be done. Motivational speakers make entire careers out of moving people from emotional point A to emotional point B using rhetoric and vision and a little theater, to access the emotions.

We are not the rational creatures we like to think we are but we can use rationality to set a course that subverts the manipulations of war. If the first casualty of war is truth, truth-telling becomes a radical act of peace-making.