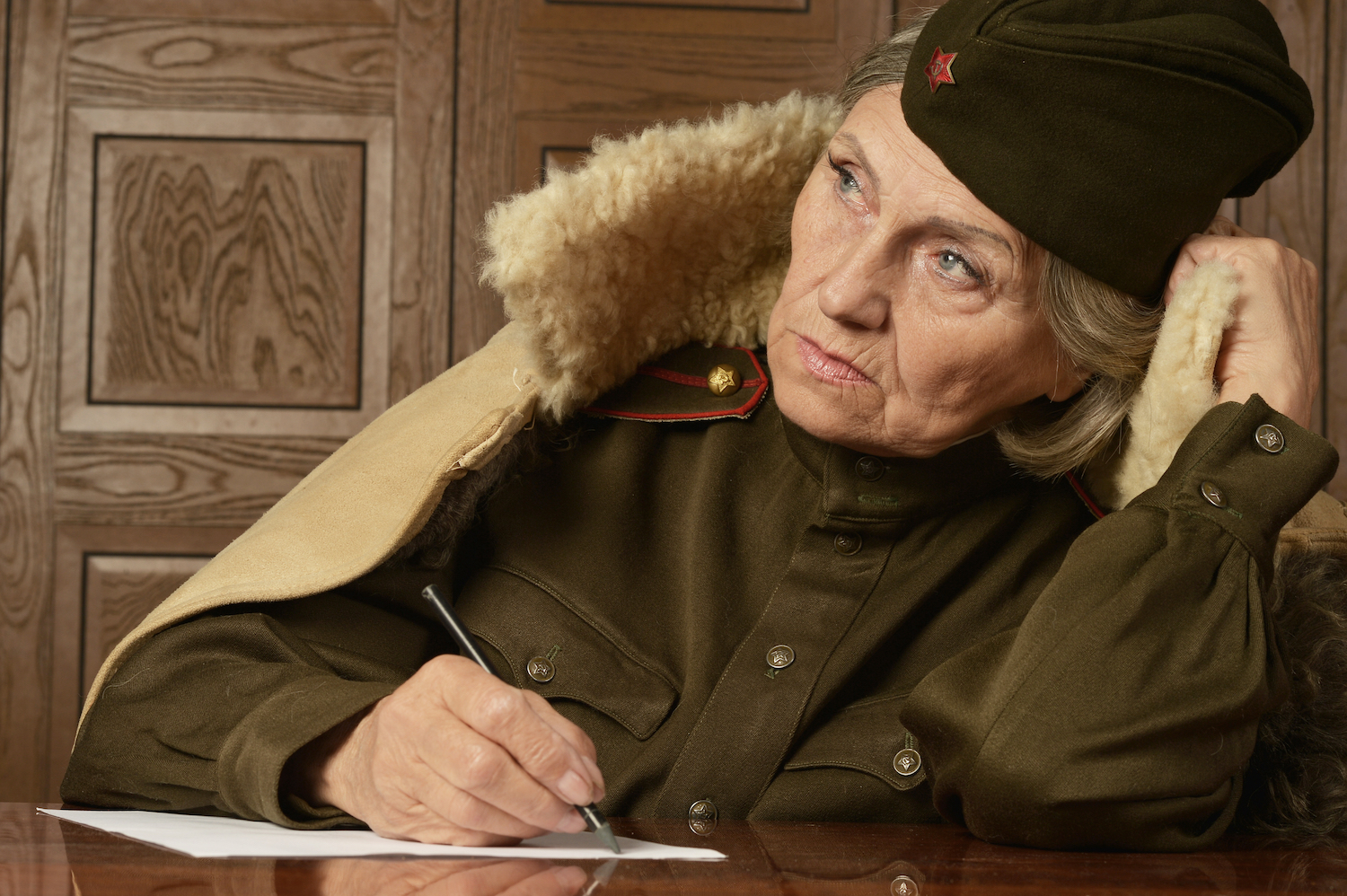 It’s not a question of their opinions. Women are not less fierce than men, less dedicated to ideals, less passionate about beliefs. But women, at least when they are not trying to succeed in a man’s world, write differently than men. They use language differently. Their angle, the focus of their lens, is different. Not better, or not necessarily so, just different.

A case in point is a clash I had with a potential editor for my book, Seeking Quan Am: A Dual Memoir of War and Vietnam.

Fred, my writing mentor, had warned me. “You’ll get a young editor who will reject it because it doesn’t fit the stereotypes,” he said. I had dismissed his fear because, I thought, it was so time for a new look at everything to do with the war in Vietnam, I thought, and that will be self-evident and editors and agents will pick it up in relief. Isn’t everyone exhausted from the effort it takes to buy into that Rambo thing – man against the jungle and the bad guys (who are never us), blood and sweat, violence, snarls … ?

Evidently not. This editor asked me:

Who do you see as the market? In my experience, the only Vietnam books that have really worked are on snipers, SEALs, LURPs, etc., that is, individuals or small units who seem to be all by themselves with no support, then against the jungle and world. In other words, adventure stories where the politics and overall madness don’t have a place.

And there it was, just what Fred had feared. But this man had asked a question, so I answered.

On more than one occasion when I have talked about my project, the person I am talking to will get a faraway look and say, in a wondering tone, “My brother/uncle/father was in Vietnam. He never talked about it. I would give him your book. Maybe then we could talk.”

Most veterans were not snipers or SEALs, or LURPs, or even trapped in dire circumstances having to fight their way out amidst a hail of bullets, etc., etc.. Most were there doing a job, which might not have been glorious and does not fit into our cultural stereotype of what the Vietnam War was. Their experience was ‘ordinary’ and yet, for many of them it caused them to shut down, hold ‘what happened’ inside. Without even understanding why they were doing it, they didn’t talk to anyone and the experience grew into what gets diagnosed as PTSD.

This book is one veteran telling his story, without hype and without an agenda. It is one civilian, a woman, learning to listen without needing either the hype or the agenda. If it allows a new conversation to happen, one that honors veterans in a more profound way than ‘thank you for your service,’ it would, after 50 years, be not a day too soon.

So then he asked, basically, why I was in the story. And I said,

There are two voices in this book, Mark’s and mine. Without his, mine is too abstract. Without mine, his is another Vietnam memoir, of which there are a great many. What is new in this book is our conversation, our struggles to “makes some sense” of that experience.

He didn’t see how the two parts of the story fit together and turned it down. He could not separate his own testosterone-driven expectations from what might be a new way of talking about war. The role I play in our story is not exciting in the video game sense, but it is profound.

Could a man play the role I have played, the one I played in the book? Certainly. It will require stepping out of the stereotype that editor was wedded to, but then women also need to step out of a stereotype—the one that locks them into the gentle, flower-carrying nurturers. Could we solve more problems if we all moved out of our tired liguistic corners and found common purpose? It’s worth a try.

3 Responses to "What If More Women Wrote About War?"